A scene that has stayed with me was one from a documentary about LRA child-escapees in Uganda.  They were hiding inside sewerage drains, terrified of being abducted by the Lord’s Resistance Army.  As many as 40,000 children, known as the ‘night commuters,’ each night would flee their village homes to sleep or hide iicle Chiln the relative safety of towns.   This particular group of children were using torches to study whatever tattered notebooks they had left from school, determined to educate themselves in a bid to secure an otherwise very fragile future. Their hunger for education left a permanent mark on my memory.

MAF have recently flown passengers working for Four Corners, an organisation instrumental in meeting thousands of Acholi children in Gulu, with the education they hunger.  Although the LRA were pushed outside of the borders of Uganda back in 2005, they’re mark of trauma in northern Uganda from 1987, has been left on the generation that were taken and forced to become child soldiers.  Pilot Hansjoerg Schlatter flew a group that were visiting for 10 days from a few churches in Georgia and Alabama, to hold a women’s conference at Abaana’s Hope, 30 minutes drive from the Gulu airstrip.  One of our passengers, Rebecca Cummings updated us about the conference, ‘The theme of our ladies conference held at Living Stones Community Church was, ‘Jesus Christ is Better’.  We had the honour of sharing this Great News from Hebrews 12 to over 200 women who attended!   Pilot Hansjoerg and the MAF team could not have been kinder or provided a smoother flight from Kajjansi to Gulu to allow a team of ladies from the United States to partner with a team of ladies from Living Stones Community Church to host the conference. We are so appreciative for the service MAF provides, allowing short and long term missionaries to reach hard-to-reach people groups!’ 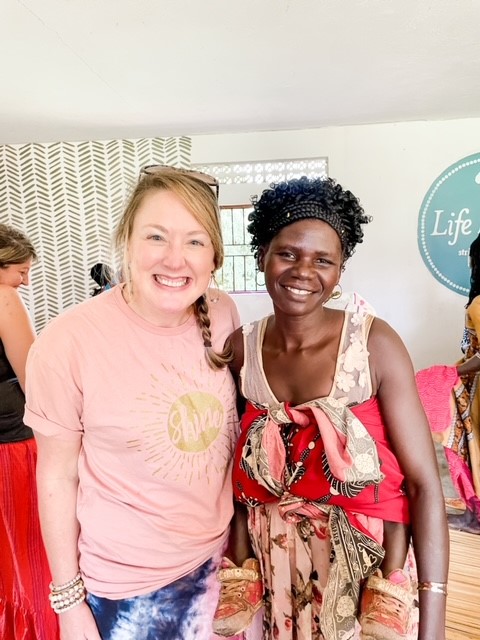 While in Gulu, Rebecca was also able to meet the lady her family have been sponsoring for many years.  Grace was an ex-child soldier struggling to survive when she was found by Four Corner’s ministry.  ‘I was taken by the LRA when I was a young girl.  Somehow Grace was able to break free from LRA, but when she returned to the village, she was forced to beg to find food for her family.  ‘My injuries from the war were so severe I was unable to work the land or sell anything for money. Then Four Corners found me.  I began working for them and my life completely changed.  I’ve been able to provide for my 5 children’s schooling and food and have bought my own land. I am so thankful to God for everything that He has done for me, for without Him and without this ministry I would not be alive and would not be here today.’

Four Corners have implemented a multi-faceted ministry made up of Living Stones School, a Child Development Program, a Women’s Refugee Center and Abaana’s Hope which offers pastoral training and sponsorship.  Each one has been designed to take the local community in Gulu from vulnerability to strong sustainability.  Four Corners also understand that westerners are not the answer to Africa’s problems, but by training up pastors, mentoring and empowering, they’re aim is to eventually hand over. 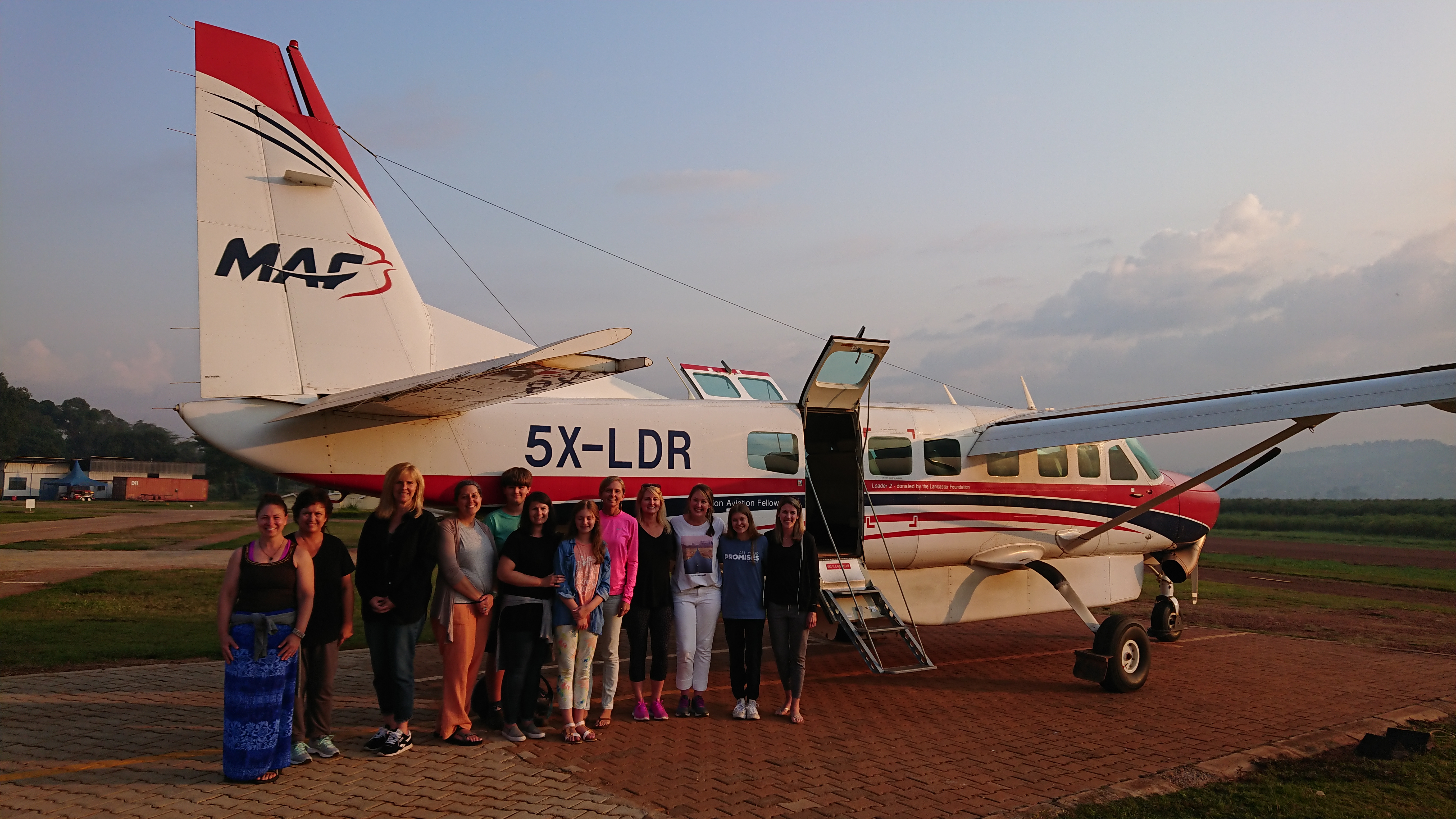 Four Corners President, Yancy Carpenter wanted to acknowledge the partnership MAF has had with Four Corners over last 10 years, ‘We are grateful for MAF who have flown us on many flights over the last decade in northern Uganda and South Sudan to make disciples of all nations.’

Global media seems to be over-saturated with sad news, but reassuringly, MAF witness daily the outstanding testimonies that are unfolding because of partners like Four Corners, restoring broken lives.

For more information on the ministries of Four Corners please go to www.fourcorners.org